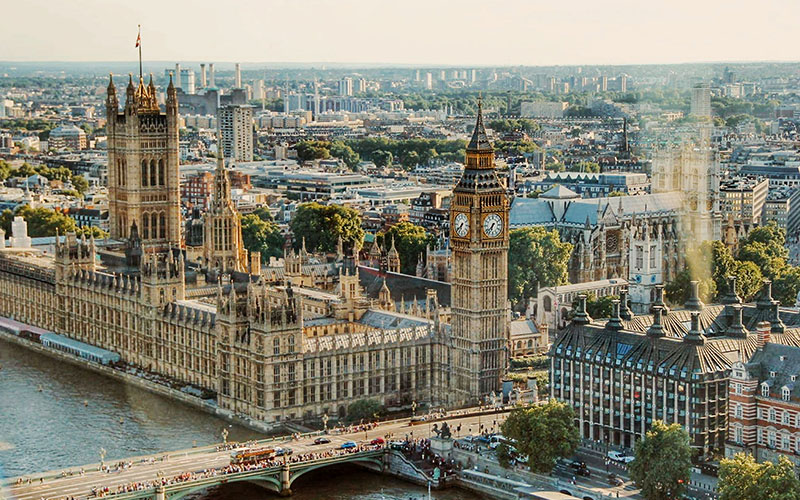 Needless to say that getting a visa to London is a bit more complicated compared to Schengen's visa. The one thing guaranteed is that London is worth it!

You can go directly via a direct flight or take a jump to Paris and try the Eurostar experience with its tunnel which runs under the sea, and that connects the downtown of Paris to the heart of London without the inconvenience of the airports away from the City center. This capital offers its visitors multiple nook and cranny to visit. Follow me in the next lines to discover the good plans of this modern and haunting capital.

Shopping: The hobby of Tunisians

January is the month dedicated to shopping in London. The rebates start on the 26th of December, just right after Christmas. And these are real sales often going up to 70%!  For shopaholics, remember:  "Oxford Street" is an unmissable street, located in the heart of the capital.

This street is so long that you can spend almost two days to be able to visit most of the shops. For those looking for Europe's largest Mall is located at the end of the Westfield City Stratford City. 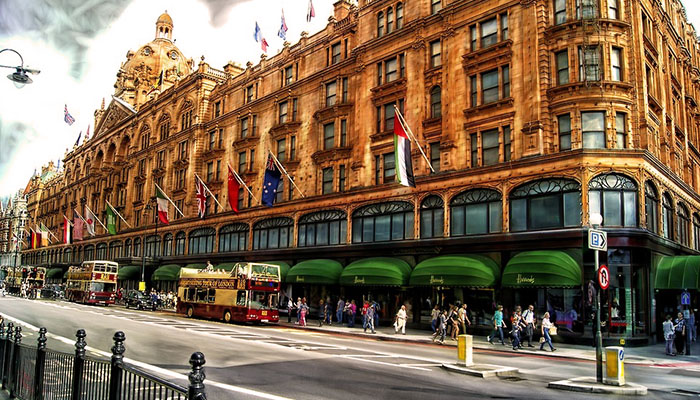 If you have a penchant for luxury, visit Harrod, the equivalent of galleries La Fayette, whose owner is no other than Mohamed Elfayed, the father of Dodi who died with Lady D in the tragic car accident in Paris. A fountain dedicated to the happy couple along with a pharaonic wing (in reference for its Egyptian origin).

One of the particularities of London is the proliferation of open-air markets. They are often themed, like the flower market with its beautiful specimens. The most popular ones are the eclectic where there is the antique furniture (flea market), handicrafts, books, discs as well as unique, vintage and extravagant clothing. Camden, Portobello in Notting Hill, where you can find the house where the film "Love at first sight in Notting Hill" was filmed. 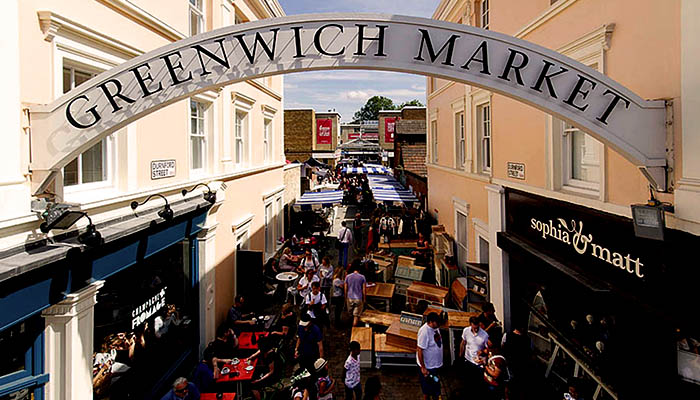 In the market of Greenwich Village, this market is always interesting and lively. Concerning the markets in the proper sense of the term (food) are also interesting to visit and mainly the "Covent Garden".

The district of Westminster is the richest in monuments: Big Ben, the parliament that gives its name to the neighborhood, but also in more modern, the London Eye.

Crossing "the St James Park" you will find Buckingham Royal Palace. It is better to plan the times of the royal succession, to attend this show orchestrated to the second close. 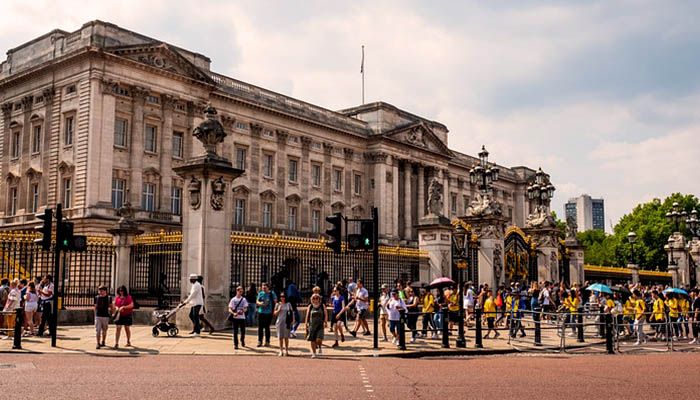 Several bridges hover over the Thames, the most grandiose of which is "the Tower Bridge" and "the fortress" that surrounds it.

In London, the National Museums are free! And public transport for children under the age of 12.

Three museums are to remember:

-Natural History Museum: where they filmed Harry Potter. This place impresses by its architecture and the giant skeletons of animals especially the one that overlooks the entrance (of the whale). This place is very rich in learning for both young and old alike. 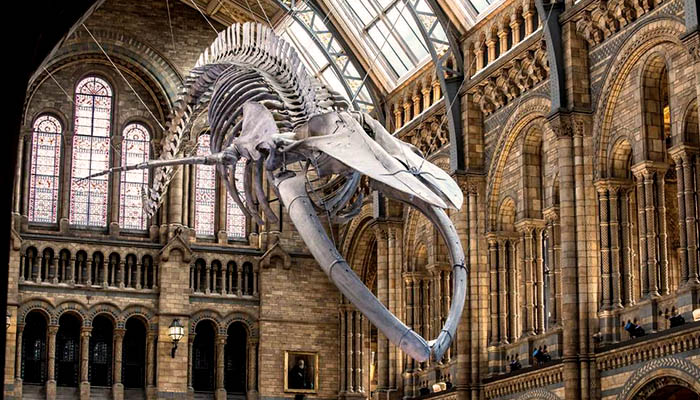 -Science Museum: A fascinating museum explaining the operation of the various machines from the industrial revolution to the present day: from the steam machine to the astronomy with multiple interactive screens, something that involves children.

-Victoria and Albert Museum: The most classic museum and a place that reminds us that the UK is royalty. 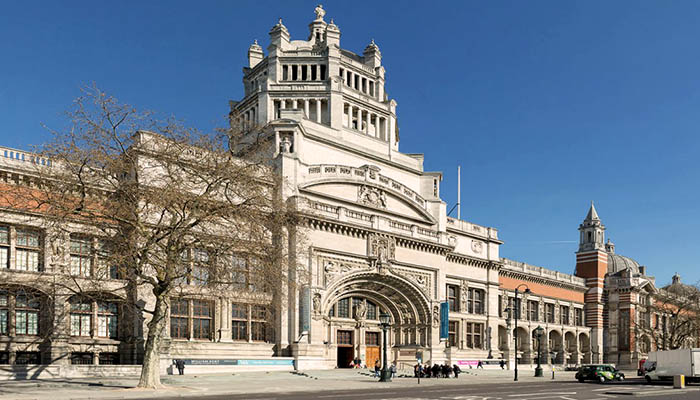 Other museums are impressive such as "Tate modern" which represents a hymn to modern art in a 10-floor building, whose ground floor is a wing-strewn space. Everything is made to attract families and interest children in art and culture from an early age! 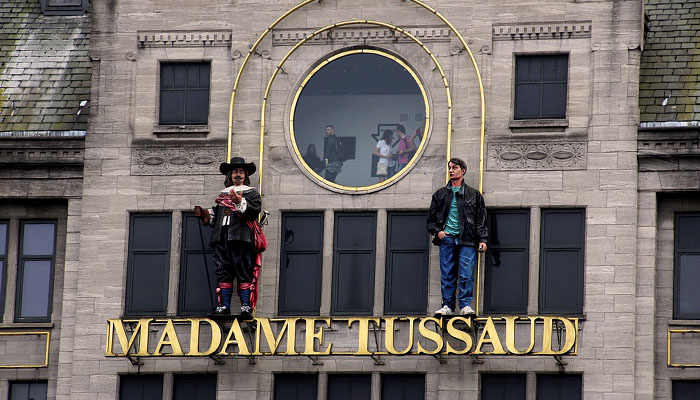 Otherwise, you will find other museums more commercial (and thus paying) such as the Museum of "Madame Tussaud" with the representations of several characters known in the form of wax dolls.

They are the green lungs of the capital. 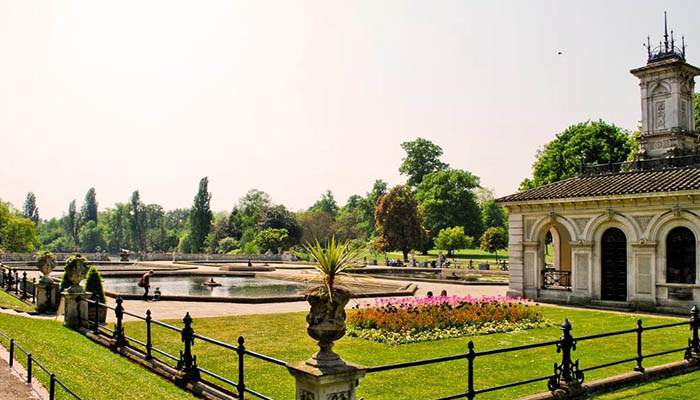 Hyde Park and Kensington Gardens are the largest in the vicinity of 250 hectares. 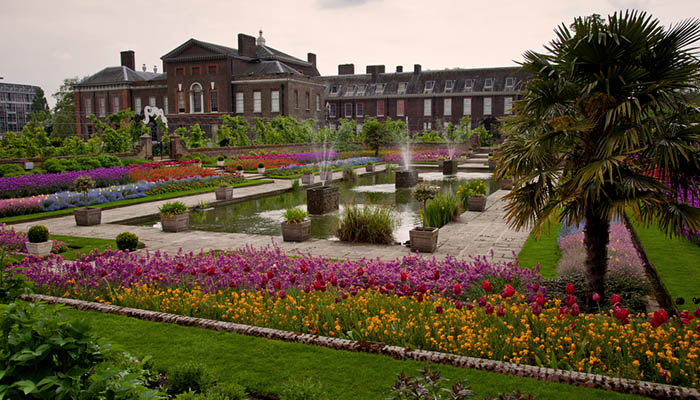 Through the lake and children's playgrounds, you may be able to meet up with squirrels sneaking through the plants.