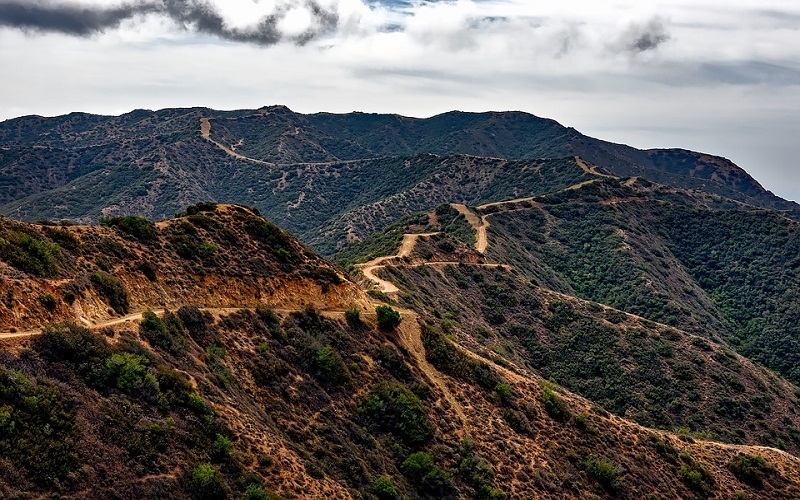 Dangerous roads are going to have a completely new approach after reading this article!

And if you think you have already seen a dangerous road, you must think again because you are about to discover what is really dangerous.

Here is a list with the most dangerous roads in the world. These roads have a very high level of mortality and are extremely dangerous. The people who live in the area depend on these roads for daily transportation so you may consider yourself lucky to live in your urbanized cities.

Known as "the road of death", North Yungas has a length of 65 kilometers and links La Paz de Corico. According to the American Development Bank, it is the most dangerous road in the world. An estimate tells us that 200-300 people died there. The road is part of a connection between Bolivia and the Amazon rainforest.

Located in Hunan province of China, the small village of Guoliang is far from modern civilization and in the past the only way to get to this village was by crossing the valley surrounded by the escarpment. The mountain road was built by the inhabitants in 1972 and took 5 years to be completed. On 1 May 1977 the tunnel was opened to traffic and it became a popular attraction in China. During the rainy season, the tunnel is extremely dangerous.

It is at the highest elevation in Philippine. The road that is 242 kilometers links the provinces Baguio and Benguet. The lack of protective elements at high altitudes is one of the reasons why this highway is one of the most dangerous in the world.

This road starts in the Dongshi district. Its name "taroko" means "magnificent and splendid" in the language of the Truku tribe. In times of earthquakes and tayfoons, the road is closed because the displacement is practically impossible!

5. The Siberian Highway to Yakutsk, Russia

Very dangerous especially during the winter which in Siberia and Yakutsk this season lasts about 10 months ... But it is the only road that leads to the city of Yakutsk in Russia. You think you've already experienced the cold? What if we told you that in Yakutsk the lowest temperature ever recorded was -45 degree Farenheit. Winter enough for you?

This road is so dangerous that the Norwegian government has banned the traffic of vehicles for longer than 12 meters. During the winter and spring the road is closed due to the snow.

With 2400 kilometers, it was built in April 1950 and links Chengdu with Tibet. Its distance is longer than that of Seattle, Washington , San Diego, California. Because of the avalanches of stones there were many car accidents.

This zig zag road and 48 sharp turns is in the Italian Alps at 2756 meters above sea level, making it the second highest paved highway in the Alps.

It is considered to be one of the most important parades in India, since it represents a vital road to mountain habitations. The road is very narrow and dangerous. It is the highest parade of India at an altitude of 3528 meters, considered one of the most risky Himalayan parades.

Located at the base of Nanga Parbat, the ninth highest mountain in the world with 8126 meters. For photographers it is a destination that is not to be missed. The most dangerous part of this road involves a narrow, unpaved pole of 10 kilometers. There are no barriers to prevent a vehicle from dropping rocks directly into the canyon. Surely this road is not for those with a weak heart!