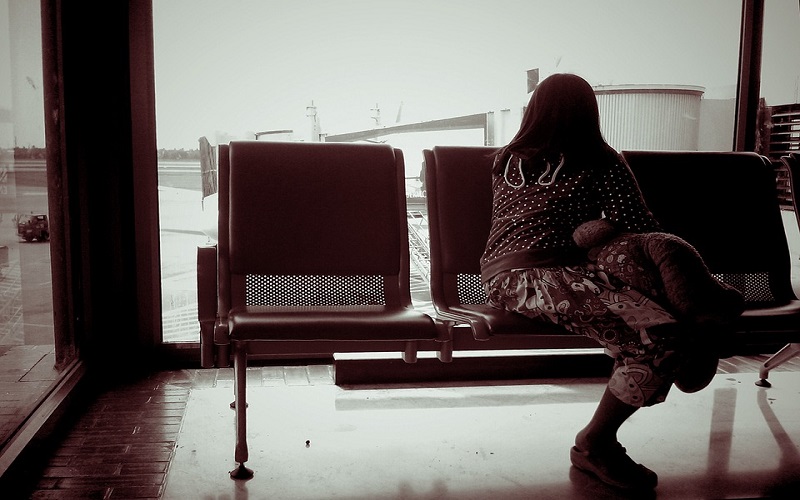 We always talk about the best airports in the world to choose the one that suits us most and what makes it special from the rest.

But as not everything can be put in the category of dos, some airports are a big don’t.

“eDreams” has unveiled its ranking of the worst airports in the world. The criteria used for this ranking were: comfort, utilities (free WiFi, choice of restaurants, toilets, etc.), cleanliness and passenger service.

The registered votes resulted in the following ranking: