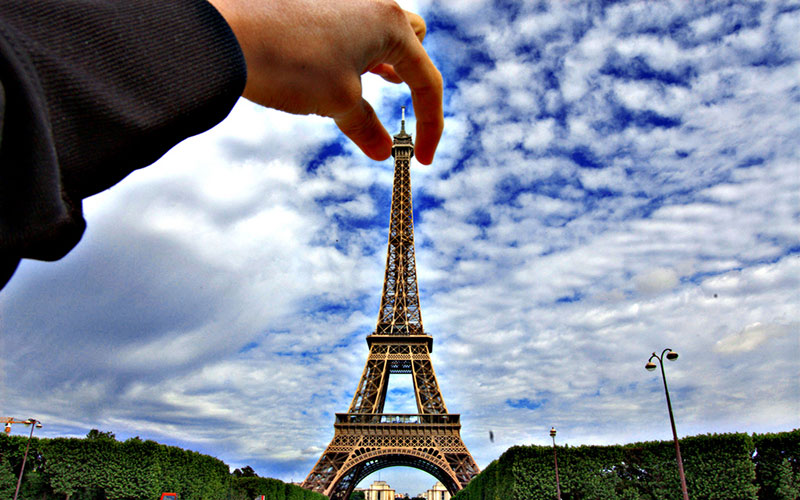 As the French singer Jacques DuTronc says: “It’s five o’clock, Paris is waking up, transvestites will shave, strippers are dressed, bolsters are crushed, lovers are tired".

To cut it short, you can see it all in Paris, “City of Light”. Therefore, you can never get bored or find a blank time, because once you are in Paris, you will always find a place to visit, a monument to discover and an activity to do.

But what if your time is limited? What if you have only 5 nights and 6 days?

Then, you will have to limit your choices to: 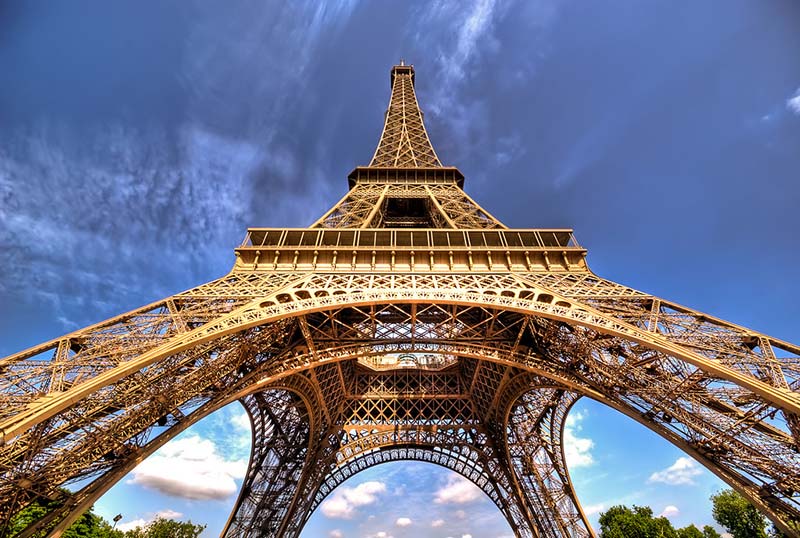 One of the strongest emotions that you can experience is the one felt when you are on top of the Eiffel Tower at about 280 meters of height.

In fact, the high pressure existing at that height causes a strong air flow that makes you lose your balance. You will feel like if you were a feather in the wind. But, don’t you worry; it is safe since you are surrounded by iron from all sides.

In addition to this unforgettable experience, stunning views-from the entire Eiffel tower’s floors- are offered to your eyes, exposing all Paris under your feet.

The construction of L’Arc de Triomphe was ordered by Napoleon in 1806 and was completed in 1836. Thus, l’Arc de Triomphe is more than a monument dedicated to honor the memory of the victories of the French army.

What you probably didn’t know is that you can visit the roof of the arch and see that this monument represents the heart of a star composed by 12 large streets (Champs Elysées, Victor Hugo, Hoche…).

It offers you a beautiful view of Paris different than the one offered by the Eiffel Tower. 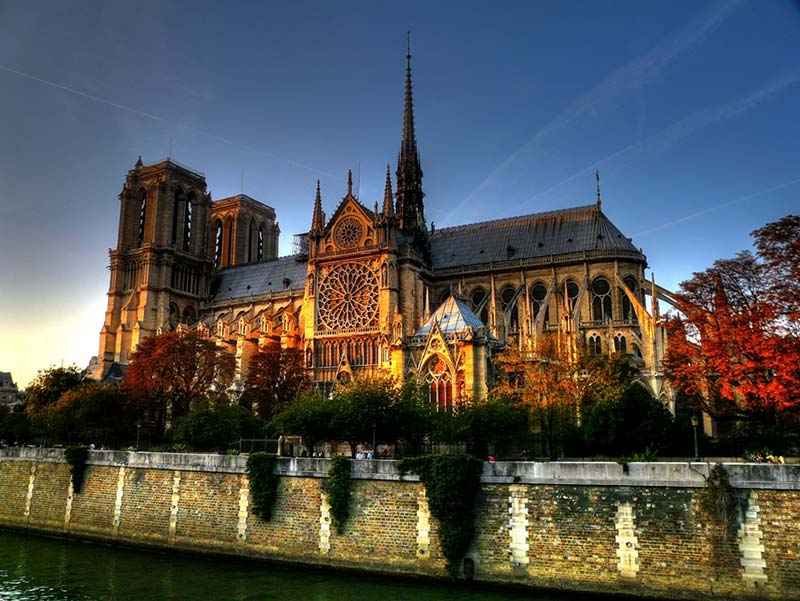 Crossing one of the « Seine »’s bridges, we find ourselves standing in front of Notre Dame Cathedral.

No matter if you are a religious person or not, once you are inside Notre Dame, you will feel the spirituality and the majesty of the place.

The gothic style of the construction, the darkness of the rooms enlightened by the colored glass crossed by the sunbeams, the halo of the candles, the authenticity of the paints and statutes, form the majesty of Notre Dame. 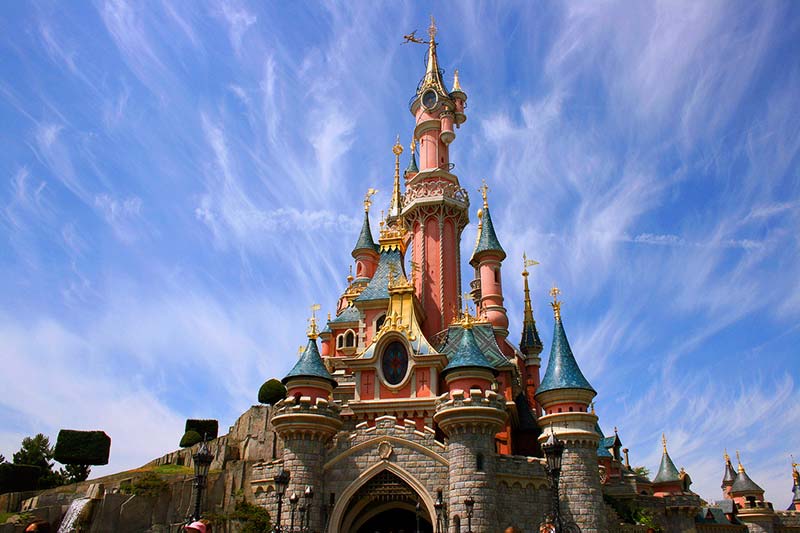 Be young again! No, be a child again!

Live the dream with Cinderella and her Prince charming, Belle the Beauty and her Beast, Aladdin and Jasmine, Ariel the mermaid and Eric, Pocahontas and John Smith… thanks to the attractions,shows and parades presented by the Disneyland Parc. 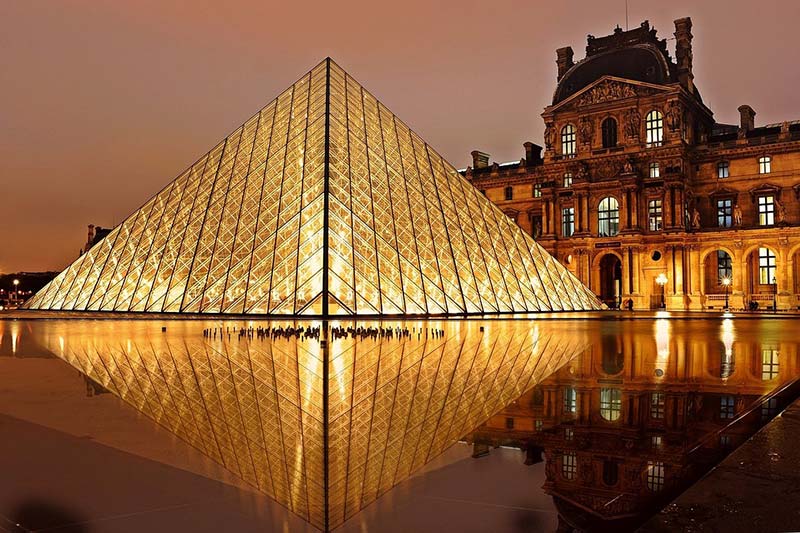 Travel through time and space, visit history from the Pharaonic foundations to the Greek civilization and the Roman Empire. Visit History from the Christian prophecy to the Islamic spread…

Visit Mona Lisa in the golden ages of the Roman Renaissance, then take a leap and breathe freedom of the French Revolution in 1789.

Visit the “Musée du Louvre” the largest museum in the world! 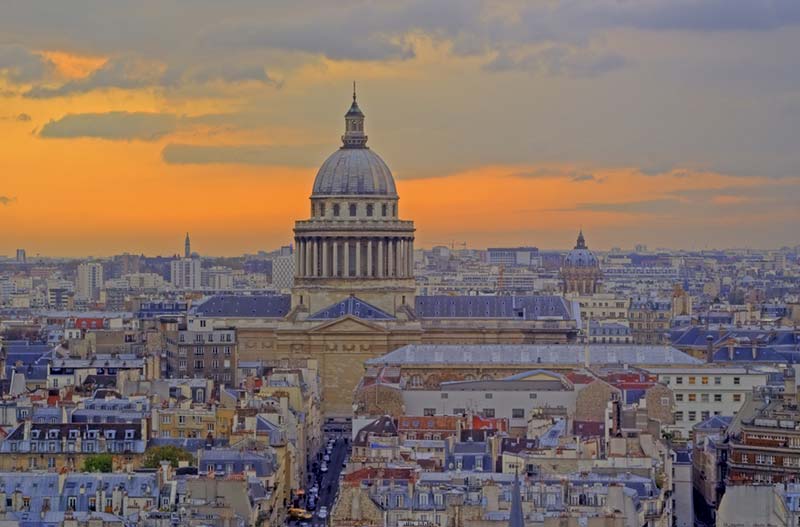 This monument, originally a church, is today dedicated to honor the great people who made the history of France.

Being able to stand under the same roof than Victor Hugo, Emil Zola, Voltaire, Jean-Jacques Rousseau, Jean Moulin, Pierre and Marie Curie, Alexandre Dumas…at the presence of all these genii who come from different ages was unimaginable, until the Pantheon brought them together under its roof.

You can feel the greatness and the reverence of the Pantheon thanks to all of these beautiful spirits who changed the history of humanity. 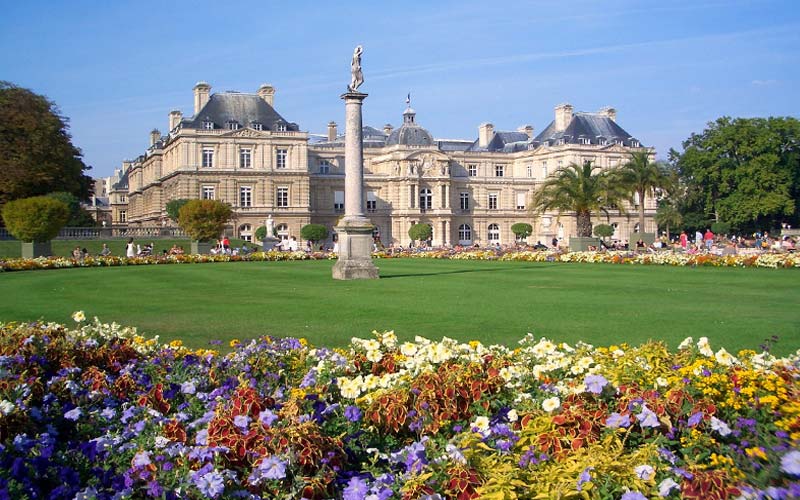 If you want to breathe fresh air jump, feel free…,  escape the noise, the chaos, the dust…, be with the nature, between the trees, on the grass, near the flowers, in front of water basin, be peaceful and calm, enjoy Paris sweet sun, clear clement sky and cottoned clouds, then visit “les jardins de Luxembourg” which were created in 1612 to accompany the place of Luxembourg, upon the French Queen Medeci Marier’s request.

Unfortunately, due to security reasons, it is not allowed to enter the Luxembourg palace. However, the gardens are open to the public. 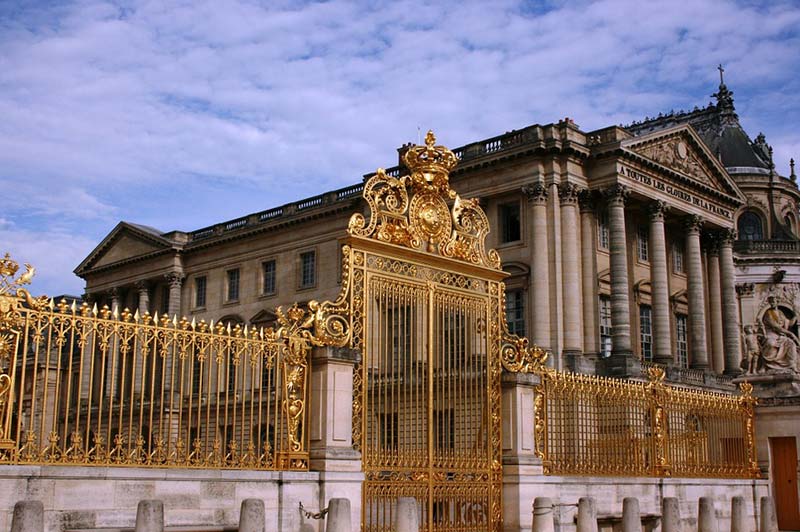 The “Chateau de Versailles” made a lot of us dream of the “Sun King” (le Roi Soleil), of the Hall of Mirrors (Gallerie des Glaces), of the magical gardens of Versailles…

Step in the Royal Opera or in the Royal Chapel and feel the whispers and the mumbles of an imaginary audience.

Then get in the Gallery of Battles and witness the French victories and glories through history. 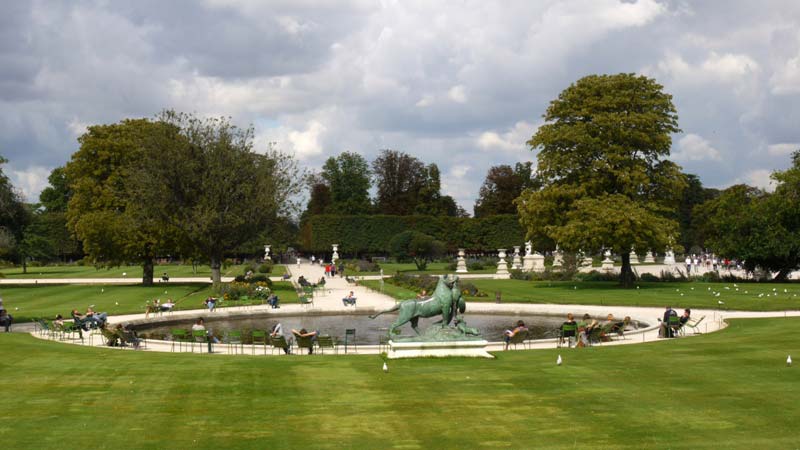 Although the former French royal residence “The Tuileries Palace” has been destructed by an intentional fire, its gardens are still standing with pride through the ages.

In fact, les “Jardins des Tuileries” are the oldest gardens in Paris since they have been created in the 16th century.

Therefore, walking between the tree lines at the Tuileries Gardens, smelling their large collections of flowers and hearing the trickling of the fountain water carry you away to an age where royalty ruled. 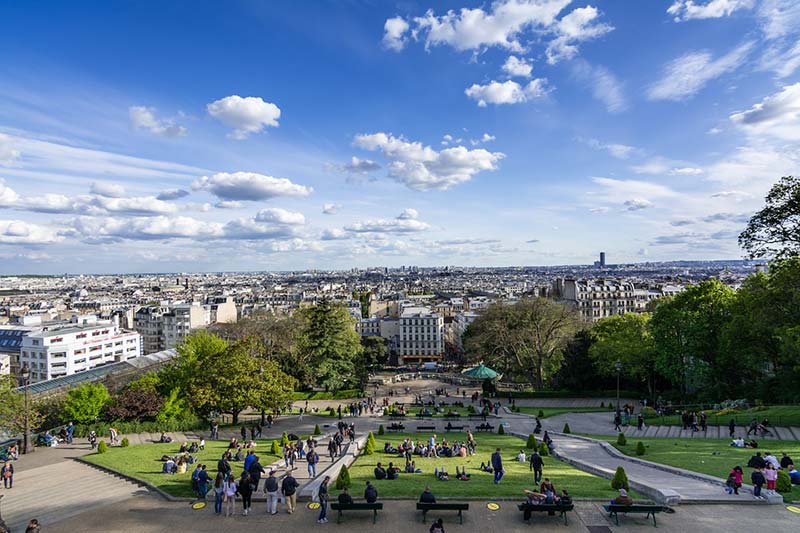 Monmartre is a typical European village with its authentically architecture, its stone flooring and its old churches.

However, Monmartre is somehow unique. Walking through the streets and alleys of Monmartre makes you feel serene, calm and untroubled.

Added to that, Monmartre is crowned with Sacré Coeur.

In fact, Sacré Coeur is a basilica that represents the divine love that the Christian prophet Jesus Christ dedicated to human being.

However, few minutes away from Sacré Coeur, “The Moulin Rouge” transforms the quiet of the streets into a busy active night

This is a program suggestion to visit Paris, based on a personal experience:

• In order to shop, you can go to: Les Quatre Temps in the “Déffense” / Rue Rivoli / Gallery Lafayette

• You can get the map of Paris from any metro station: