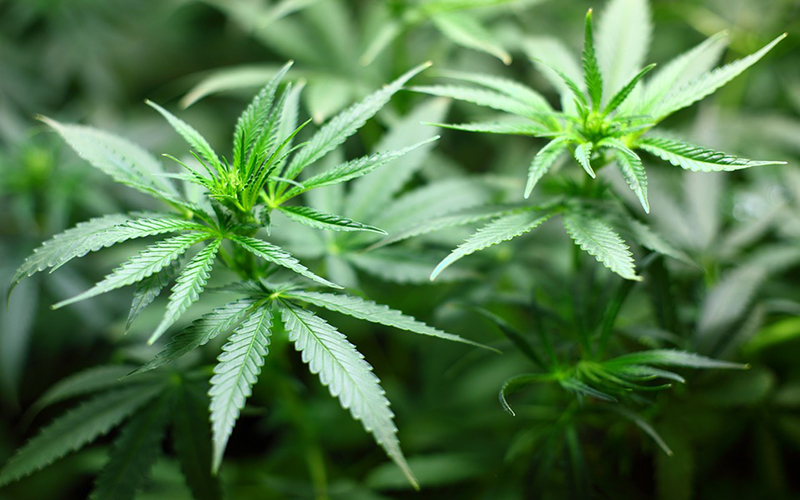 When it comes to creating laws, the human being is probably th e most imaginative.

Across the world, one can find the most bizarre and unusual prohibitions.

Especially in the case of travelers, it is always best to take these laws into consideration to avoid being in borderline situations and to receive punishments that can destroy their holidays.

As far as Asia is concerned, Singapore stands out as by far the most prohibitive countries, so much so that we can get t-shirts with the recap of some of these unusual laws.

In Singapore it is forbidden

To consume chewing gum since 1992. If we think that we no longer see our shoes or our clothes stick chewing gums, it seems that it is a good measure to empower people. Since 2004 only the consumption of chewing-gum for therapeutic purpose is authorized. It is also forbidden to leave the public toilets without flushing the toilet, urinating in the elevators or to transporting the Durian fruit in the subway.

United States: freedom is understood as long as it's not exaggerated

The country that is believed to be the most permissive in the world, is the country with the most numerous bans. Thus in Arizona it is forbidden to drive in reverse in the city of Glendale and to carry braces in the city of Nogales. In California you can not blow up an atomic bomb around Ohio, and you want to wear cowboy boots you must at least own two cows. In Alabama it is forbidden to play domino on Sunday, to wear a false mustache in the church or to put salt on a railroad.

In Illinois it is strictly forbidden for sick, ugly or deformed people to go out to Chicago, to fish in pajamas (care for those who suffer from somnambulism) and to misrepresent the name of "Joliet" in the town of "Joliet".

In Alaska you should not give alcohol to a mouse, to wake a bear by photographing it (yet it is legal to kill it!).

In Idaho, love is measured in kilos. It is forbidden to offer boxes of candy less than 12 kilos as a pledge of love.

Be careful not to die in Great Britain

If you are in Westminster, do not die! Otherwise, you can be stopped. It is also forbidden to place a Queen's stamp with a head down on an envelope, to carry a rabid dog (or its corpse) in a taxi, to work topless (it applies to women of course, Is still possible to do so if she works in a tropical fish store in Liverpool).

Italy imposes limits to protect the historical and cultural heritage.

In Rome, it is prohibited to eat sandwiches in the city center. It is true that it does not give a beautiful panorama to see with the busters and the people who crunch them).

If you want to visit Greece, you must know that video games are prohibited in cyber cafes. And if you want to go to the Olympics Stadium, you have to know that it is forbidden to wear a hat

Let's roll to Germany, where we must not wear a mask, where it is forbidden not to see the sky from his desk and where the pillows are considered passive weapons.

Netherlands the paradise of cannabis

The is a ban on smoking cigarettes in coffee shops but it is possible to smoke, buy or possess less than 5 grams of cannabis on oneself.

China: Stay away from other's wives

During a meal, it is forbidden to deliberately eat another man's wife. Nothing says if you can eat his own or not...

In Guangzhou, it is forbidden to be a couple with a co-worker and do not expect the cars to stop at the pedestrian crossings because they are forbidden to do so.

In Hong Kong, women can kill their adulterous husbands provided they do so with their bare hands.

Thailand: Hold your clothes on you!

In Thailand, we do not laugh with clothes. If you decide to go there, it is forbidden to go out without underwear, and it is obligatory to wear a shirt at the wheel of your car or motocycle (this law is still respected!).

No Napoleon Pigs in France

It is a fact: One can not give the name Napoleon to a pig! It is also forbidden to kiss on the platform of a station in order to avoid the delays of the trains.

Do you know any other bizarre prohibitions?