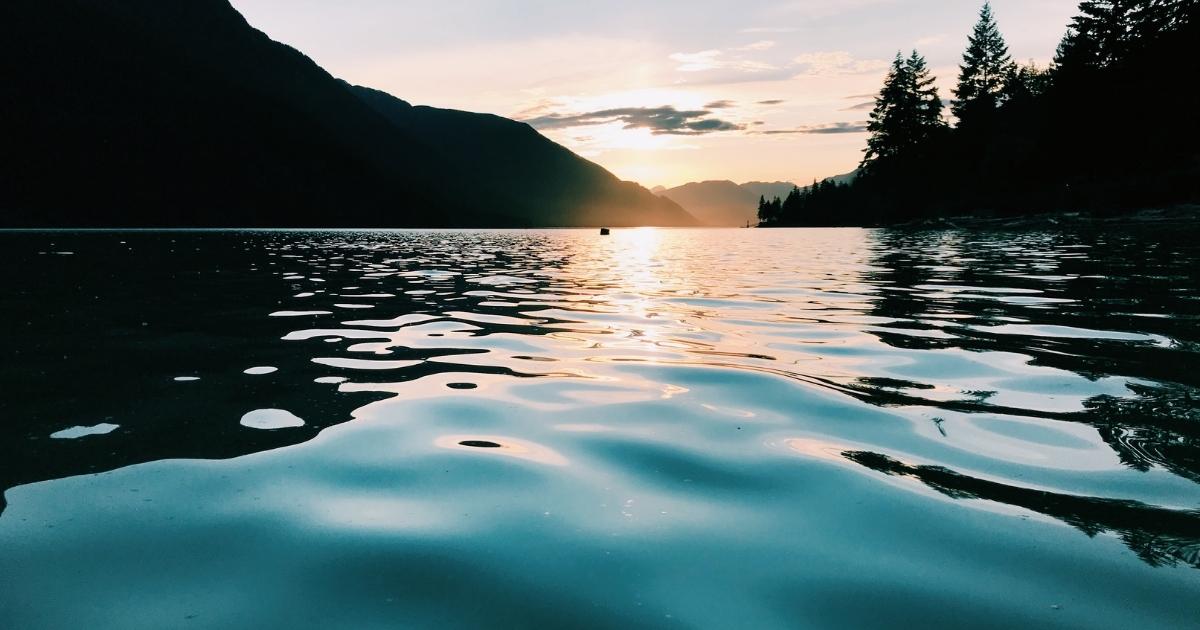 A lake is a large natural sheet of water inland, allowing visitors to communicate with water but also to admire aquatic species. That's why we propose you the different ones that will allow you to live this unique moment.

Still called retba is located in the north of Senegal with a pink color. Lake containing a lot of salt, being an economic source for the country is very visited. 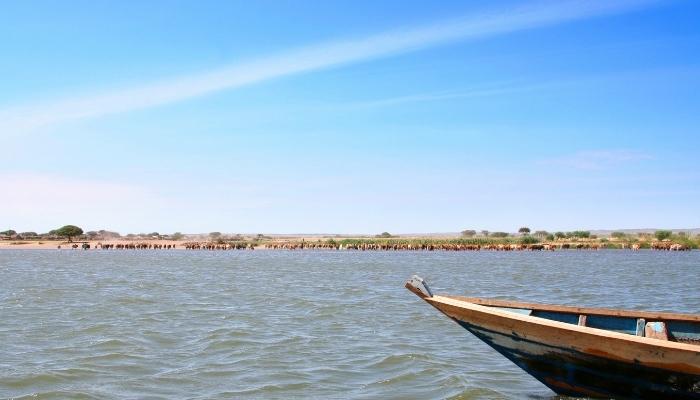 Victoria comes from the British queen from where the name of the lake is the largest lake in Africa. There is a very small island migingo controversy between Kenya and Uganda.

Established by President Houphouët Boigny, this lake has several caimans as its main attraction. 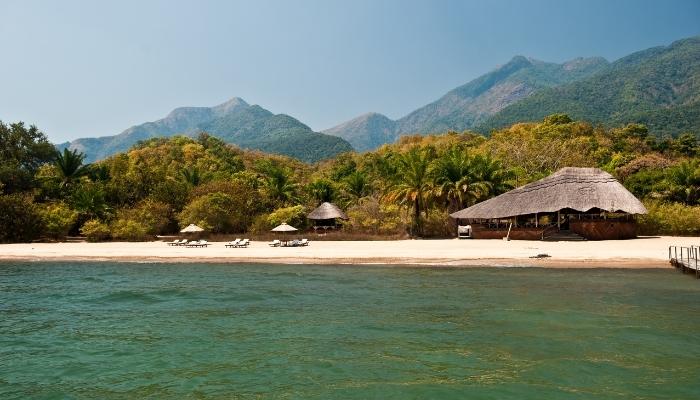 a lake that unites several African countries but is a victim of humanity with deforestation, hydrocarbon exploration, overfishing and climate change. 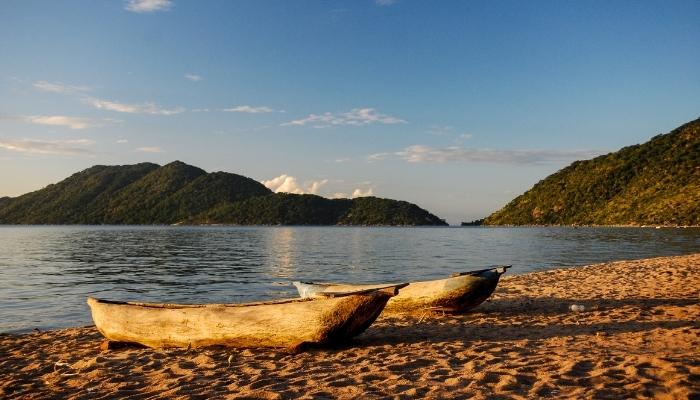 The fifth largest lake in the world with a very special aquatic fauna. Everyone who visits it falls under its spell.