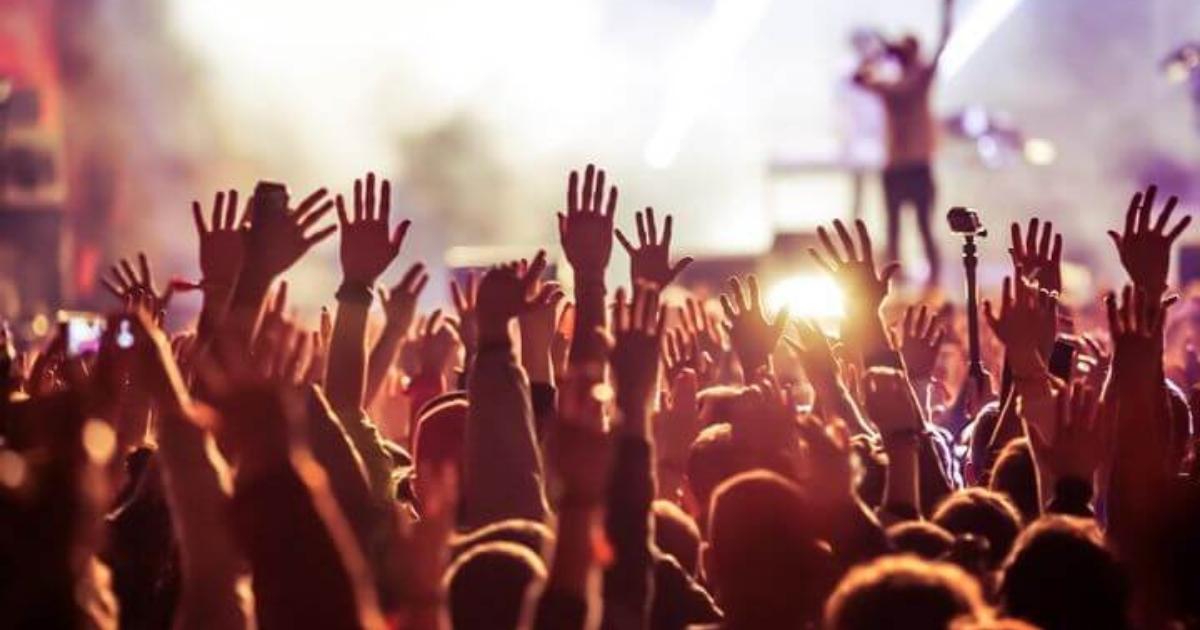 Festivals mark the annual calendar like mushrooms grow. Interest in festive events has grown dramatically and explosively over the past few years. More and more festival-goers are going to these musical, artistic and cultural getaways and are constantly on the lookout for the dates marking these events. If you too are passionate about the artistic world in all its forms and wish to have exciting memories in your life, we invite you to take a look at the 10 best festivals in the world across the 5 continents of the globe.

Since 1986, in Nevada's Black Rock Desert, an internationally renowned festival has been held. Known as Burning Man, which means "burning man", it is one of the most popular festivals in the world. The festival, inspired by the hippie movement, is defined as an event where artistic creations are on display and many outstanding talents are showcased. In the last week of August every year, this festival takes place, where during seven days festival-goers experience unique moments in the world. The burning of giant works of art in bonfires is the main philosophy and the last two days are reserved for the climax of this festival. On the last night, the "Man" and the "Temple" are burned by the burners, the name given to the festival goers. 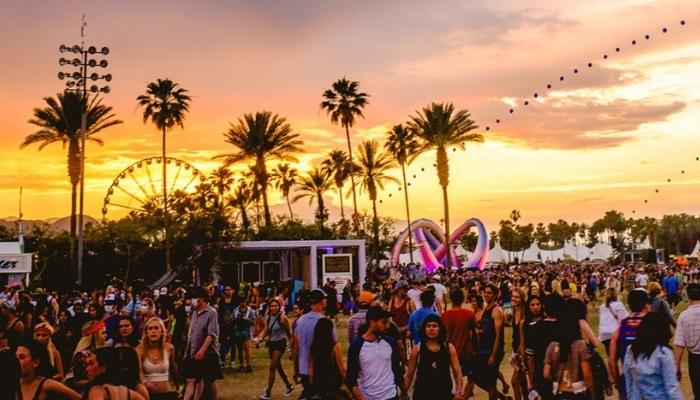 Since 1999, in the Californian desert, Coachella is held. Every year, this festival attracts nearly 200,000 people thanks to a rich program and usually consists of the biggest artists such as Beyoncé, Cardi B, Eminem, Childish Gambino, Ariana Grande, The Weeknd, Zedd. This festive event is also characterized by its openness to artists of local importance. However, the general atmosphere of the festival is embodied in the bohemian chic style that is characterized by the outfits of festival-goers, the long dress in lace or veil is in order. 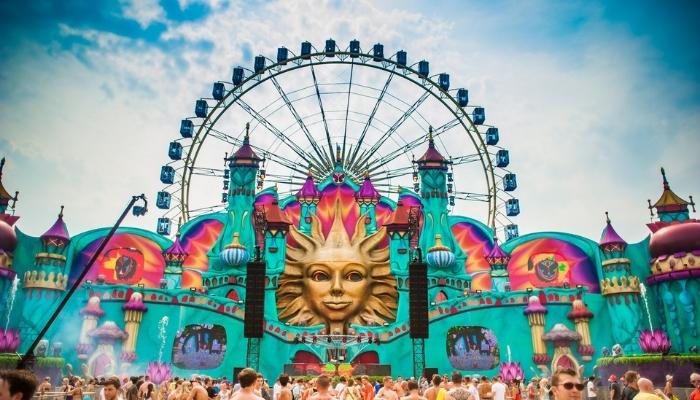 Appeared in 2003, Tomorrowland is a music festival, particularly electro style. This festival is organized every year in July a few kilometers from Brussels in Belgium, in the province of Antwerp, precisely on the site of the provincial domain of Schorre in Boom. The atmosphere of this eclectic music event, animated by the greatest DJs, attracts a lot of actors and fans of this musical style who gather to participate in a giant party. 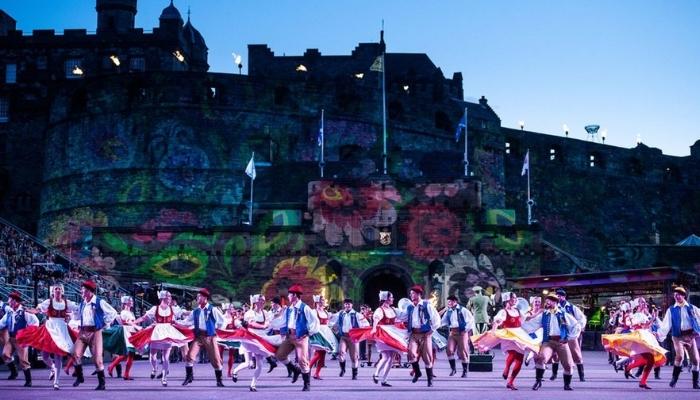 The Edinburgh International Festival (EIF) was founded in 1947 in a post-war effort to provide a platform for the development of the human spirit. Every year since its founding, this festive event has brought together lovers of arts and culture, including theater, music and dance, in Scotland. Basically it is composed of different festival categories, 3000 events in total, which form a cocktail festival considered the largest annual cultural event in the world. During 3 weeks in August, exhibitions, actors, comedians and dancers come from many countries to show their artistic talents. 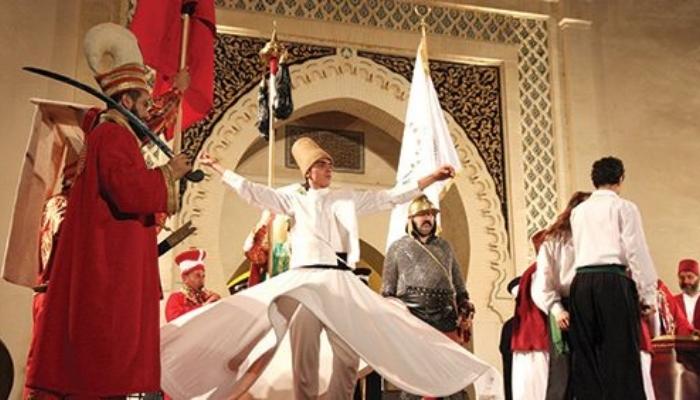 Created in 1994, the Fez Festival of Music is an event that marks the foundation of the Spirit of Fez and occupies an important place in the Kingdom of Morocco. Its objective being the promotion of Moroccan culture through its music, it welcomes musicians from other peoples and countries in order to share their musical traditions. Designated by the UN as one of the cultural events that have contributed to cultural exchange, the Fez Music Festival has gained international recognition. With no fixed date, it usually takes place in the middle of the year and lasts about ten days. 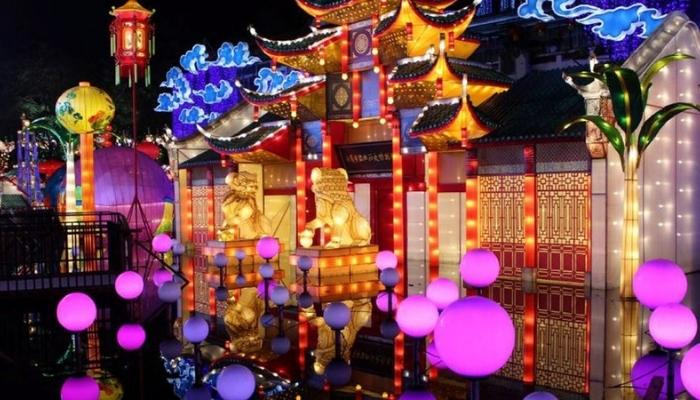 Every year in February, the Lantern Festival, a traditional Chinese celebration that marks the end of the Chinese New Year festivities, is celebrated throughout the country. At the rendezvous, the light bursts out of thousand fires. During the day, dragon, lion, yangge, tambourine and stilt walking dances are organized and during the evening, Chinese people light lanterns and walk with family and friends all night long. The date of the Chinese New Year is not fixed, it varies every year. If you visit China at this time of the year, you will have the chance to attend an incredible night show. You can even participate by getting your own lantern.

HOLI OR FESTIVAL OF COLORS, INDIA 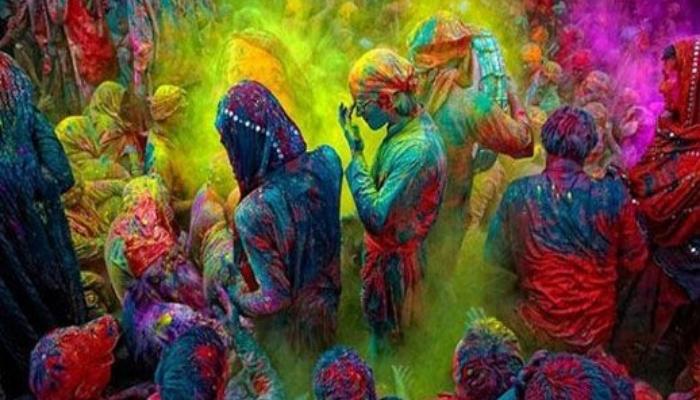 Holi or the festival of colors is a traditional festival that originated in ancient times and has become festive over the years. It is celebrated for 2 days, in the period of the full moon of the month of Phâlguna (February-March). During this celebration, powder of different colors is thrown in the air. On the last day of the celebration, the celebrants, dressed in white, gather in public places and throw colored powders at each other with a well defined meaning for each color in this culture. In recent years, we find this tradition all over the world where Indians and many other people join to take part in this colorful festival, plan your trip to be present in India at this time.

It is a festival created in 1998, it is celebrated particularly by the principle of rolling in the mud and lasts 8 days, during which, spaces of baths are arranged and filled with mud, in order to allow the visitors to play in this mud at will. It was originally invented to highlight the many cosmetic properties of mud. The Boryeong Mud Festival is held every year at the end of July at Daecheonle Beach and provides an opportunity for festival-goers to purchase luxury cosmetics at very low prices. Concerts and cultural performances are also held during this festival.

The Rio Carnival is the most important festival event in the municipality of Rio and the most popular national holiday in Brazil, especially in Rio de Janeiro. It takes place during the four days preceding Ash Wednesday, the day marking the beginning of the Catholic Lent. During this festival, samba, cultural performances, splendid decorations and artistic disguises pleasantly impress the visitors. 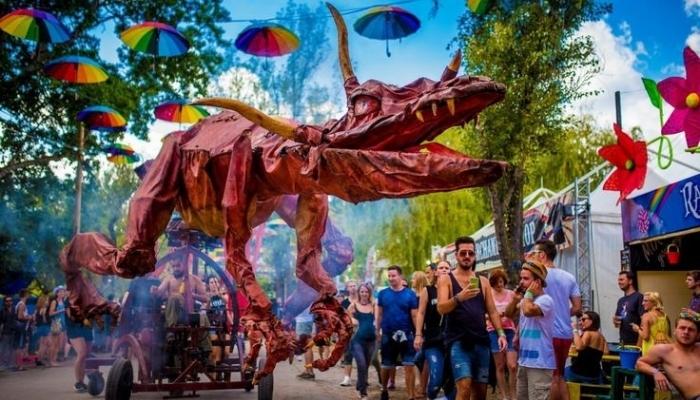 Established in 1993, the sziget festival has taken its place among the best European festivals as it aims to become the European Woodstock. It is held on the Student Island in the heart of Budapest and welcomes more than 400,000 festival-goers every year. The event continues to grow on the international festival scene because it brings together the biggest names in music, including The Cure, Iggy Pop, Iron Maiden, Sex Pistols, Macklemore, Avicii, Rihanna, David Guetta, Muse, Lana Del Rey, Dua Lipa, or Post Malone. The musical style is quite heterogeneous, going from rock to pop, to rap and even to metal.

Read more: The highest towers in the World

Read more: The best balneary destinations in the world