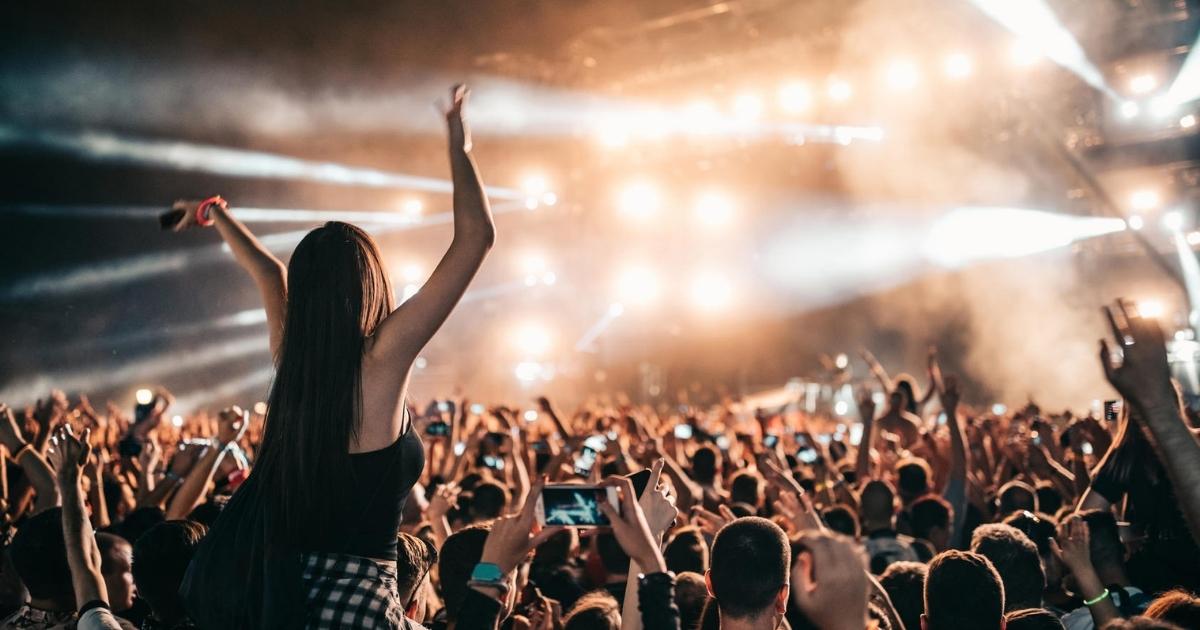 If you're looking for a rainbow of African color in your list of great festive events, this selection will reveal the best festivals warmly nestled by the continent of the cradle of humanity. From Morocco, Egypt to South Africa, Nigeria and other countries, we have selected for you the ten best African music festivals. 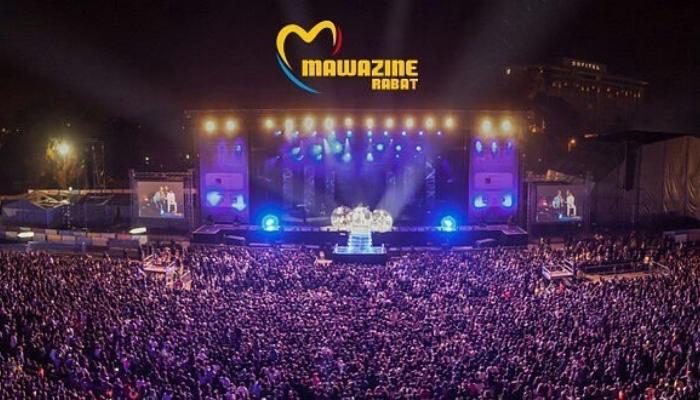 It is ranked among the biggest festivals in Africa due to its potential to host festival-goers, more than two million are counted. Mawazine fills the hearts of music lovers by inviting internationally renowned artists such as Chic & Nile Rodgers, Ellie Goulding, Wiz Khalifa, Rihanna, Stevie Wonder, Pharrell Williams, Lauryn Hill... This week-long Moroccan festival is full of other thrilling surprises every year. 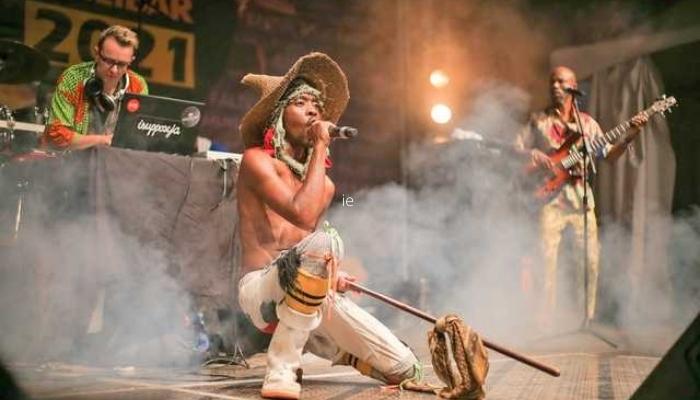 Marked by its originality, its authenticity as well as its desire to always propel the treasures of its soil, Tanzania stands out with its famous festival, Sauti Za Busara, whose artists are exclusively Africans from the four corners of the continent and not international stars. 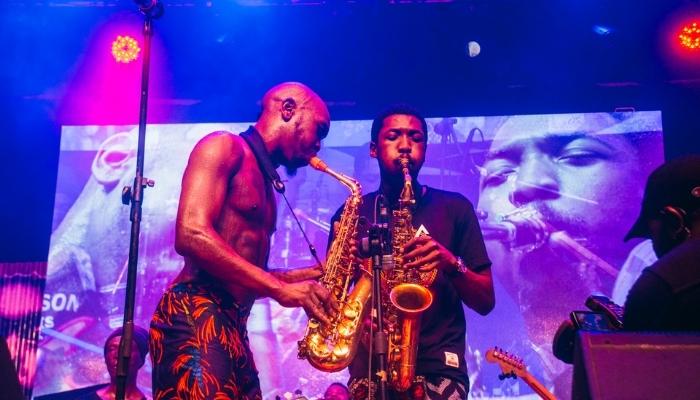 The Felabration Festival dates back to 1998 and takes place every year in the Nigerian city of Ikeja. It is a major event that brings out the musical fireworks of the continent in tribute to the father of Afrobeat, Fela Kuti. Many artists will be there for the inevitable Afrobeat, but also R&B, reggae, Afro pop and dancehall. You will be fascinated by the warm atmosphere and the joy of living that triumphs there.

Egypt is making its way into the list of the best festivals. It brings together visitors from all over the world to attend the great and unique Sandbox Festival. It is one of the biggest electronic music events in the world. Every year, on the Red Sea coast in El Gouna, festival-goers flock to the festival to get their fix of good tunes hosted by the world's most famous DJs. 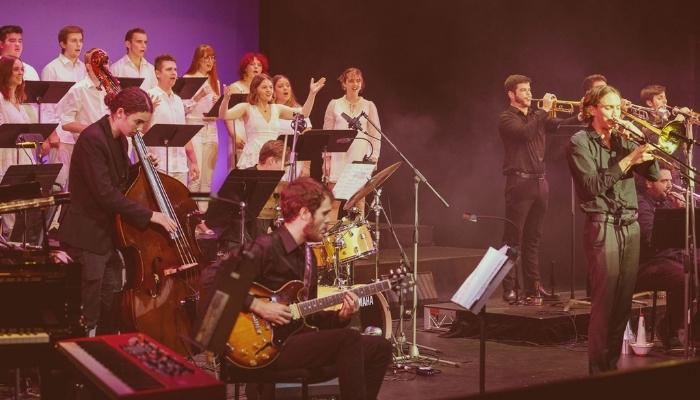 The event that keeps the continent's festival-goers on their toes is the Jazz Festival held every year in Cape Town, the South African capital. Seu Jorge, Corinne Bailey Rae, Amanda Black and many other artists have taken to the stage on this date. The artists who perform come not only from the world of jazz but also from the world of soul, funk, hip-hop, Afro-pop and many other musical genres. 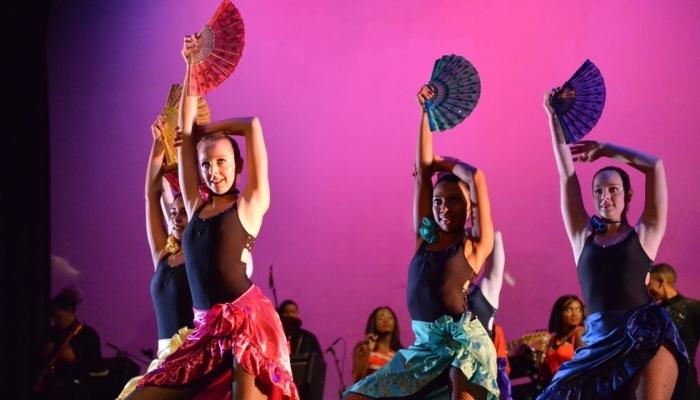 A six-day program of music, dance, theater, design and words. For more than 20 years, Harare, the capital of Zimbabwe, has been holding its titanic annual event called HIFA. It is an international festival of musical arts as well as creative and artistic talents (dance, theater...) that receives internationally known guests. During several consecutive days of non-stop good atmosphere, you will be rocked to the melodious rhythm of the musical works of several artists. 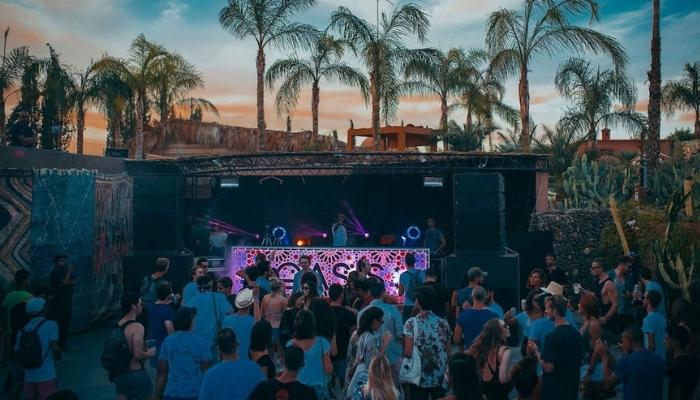 Morocco has not finished showing its assets. Marrakech is back with its extraordinary event known as Oasis. Despite its young age, it is reputed to be one of the most fascinating electronic music festivals in the world as its program includes great artists from the music world such as Carl Cox, The Black Madonna B2B Derrick Carter, Nastia. 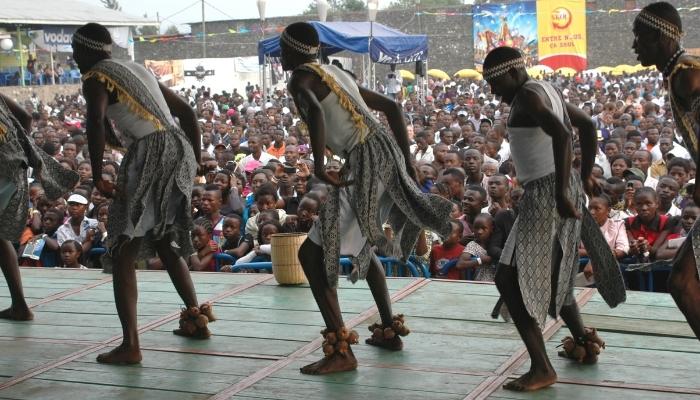 The Democratic Republic of Congo organizes every year a major event to offer its audience the best of Congolese music and culture, both classical and modern. Precisely in the city of Goma, the Amani festival exhibits traditional dances, theatrical beauty and everything that is related to art. In its program, the stars of African music of all kinds whether pop, rap or reggae are present at this unique date.

The Voodoo Festival in Benin

In Benin, in the city of Ouidah, an authentic festival arouses the curiosity of thousands of people called Voodoo. Each year it brings together more than 10,000 people in a combination of animal sacrifices, parades of musicians, dances, ceremonies and concerts of traditional music. 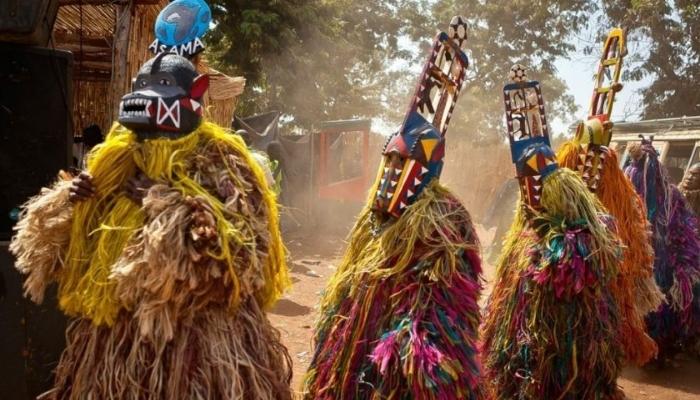 The Pan-African Film and Television Festival of Ouagadougou (FESPACO) is the largest film festival in Africa. Created in 1969, it is held every two years in Ouagadougou, the capital of Burkina Faso. It is also one of the few remaining state film festivals in the world. The festival begins with an opening ceremony in the national stadium and lasts a full week with films shown in venues throughout the city. The top prize is a statue known as the Golden Stallion of Yennenga.

Read more: The most beautiful lakes in Africa

Read more: The most beautiful beaches in Africa