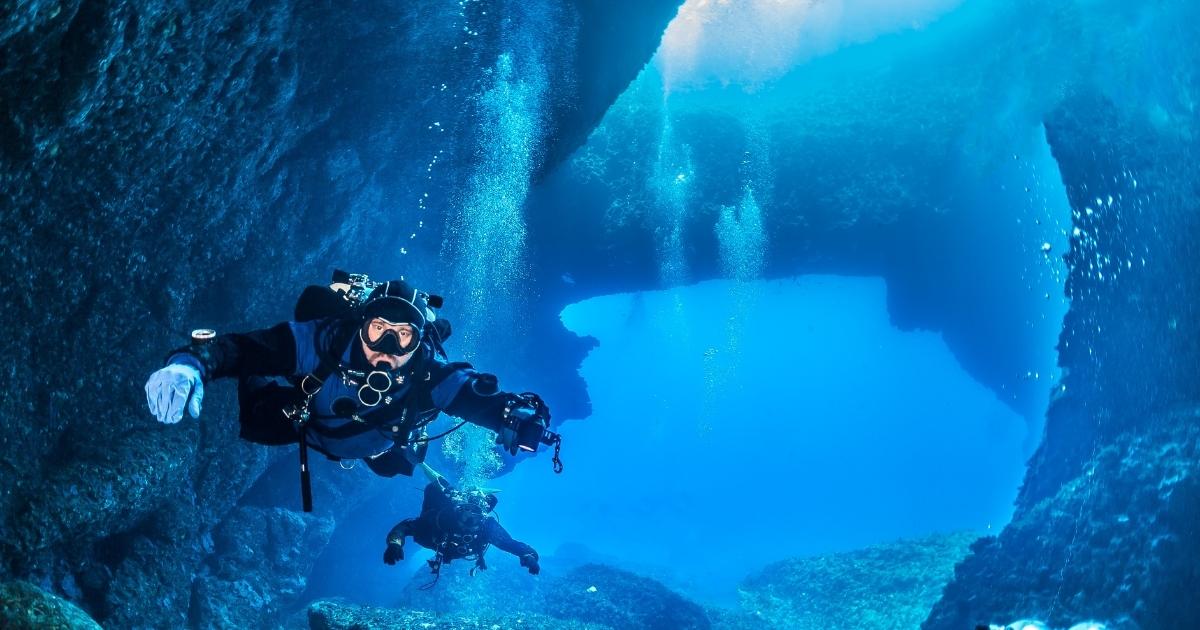 If you are constantly on a quest to discover the treasures that the earth jealously hides, we invite you to live thrilling experiences in front of the animal world while highlighting an impressive flora with a variety of colors and magnificent species that cover the diving spots. As a seabed enthusiast you will be amazed to discover the expanses of coral in the depths of the oceans. So here are the top 10 scuba dives that will offer you breathtaking memories and unique sensations and will inspire you to put on your masks and dive for the next descent into the silent world.

The Great Barrier Reef in Australia

The Great Barrier Reef is one of the best diving spots in the world because it is full of wildlife galleries. Lovers of sharks, parrot fish, rays and dolphins will not be disappointed.

The Cenotes in Mexico 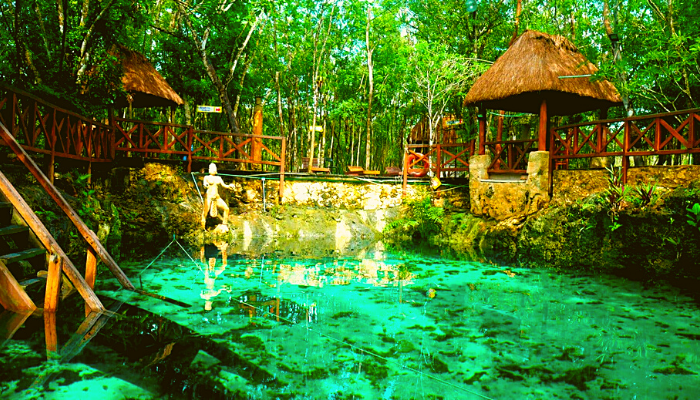 In Mexico there are more than 10,000 cenotes. A cenote is an abyss, a natural pool of crystal clear fresh water often fed by a network of underground rivers. It can sometimes be a superficial layer of fresh water and a lower layer of sea water, if they communicate with the ocean through faults or other conduits.

Hundreds of species of fish are presented, enough to mark your aquatic experience. In the southwest of the Pacific coast of Costa Rica, Cocos Island faces hammerhead sharks, sea turtles, making it a world heritage site.

The crossing every time of the famous school of barracudas, dozens of turtles, some small reef sharks and many other things makes Sipadan Island a real underwater safari and one of the most famous diving spots in the world.

The Red Sea in Egypt 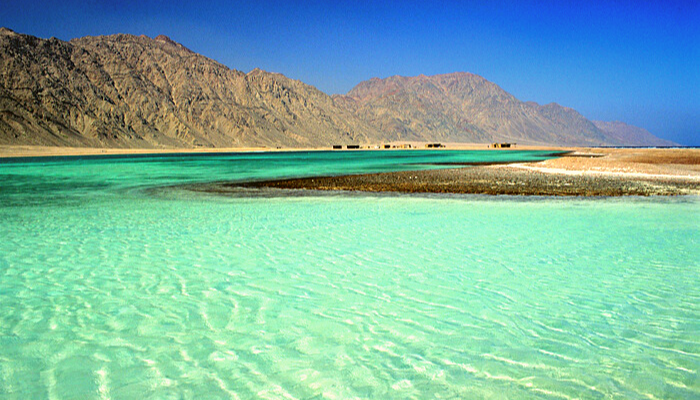 With a legendary clarity and color of water, an incredible fauna, including a wide variety of fish species and always pleasant temperatures, the Red Sea is a delight for diving enthusiasts. Tuna, jacks, barracudas, napoleons, stingrays, scorpion fish, lion fish, and butterflies you will find it all.

The Belize Barrier Reef is located in the Caribbean Sea off the coast of Belize and the Yutacan Peninsula in the province of Mexico. This natural wonder is characterized by a rich ecosystem, which includes hundreds of species of corals and fish. It is the work of small animals that build piles of minerals, which then serve as shelter for all species present This aquatic and tropical environment abounds in a plurality of marine animals which makes it a Unesco World Heritage Site.

The Similan Islands in Thailand 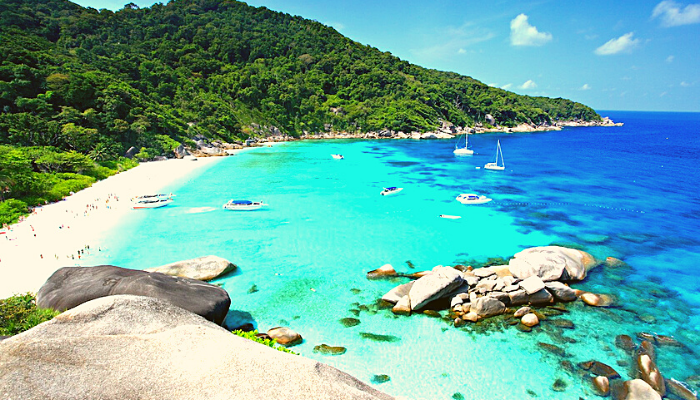 Known to have the best diving spots and among the most beautiful coral sand beaches, the Similan Islands are among the most popular islands in Thailand. You will be seduced by the clarity of the water and by the quantity and variety of underwater fauna and flora.

Diving off Rangiroa Atoll is one of the most popular dive sites for deep sea lovers and certainly one of the best in the world. Dives in Rangiroa are action-packed and exhilarating, with sightings of barracudas, jacks, Tursiops dolphins, manta rays, bottle-nosed dolphins, marlin, hammerheads and grey sharks, sea turtles, and napoleons. 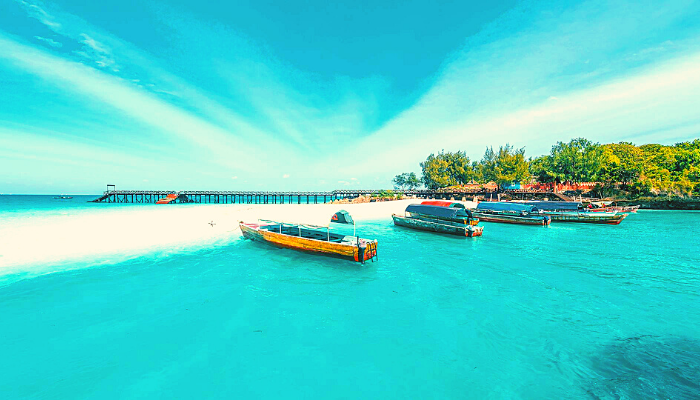 Unguja and Pemba Island are the two main diving spots in Zanzibar. Exploring the deep sea will reveal the century-old giant turtles that live there, the magnificent coral reef colonized by starfish as well as the amazing whale shark and humpback whale. 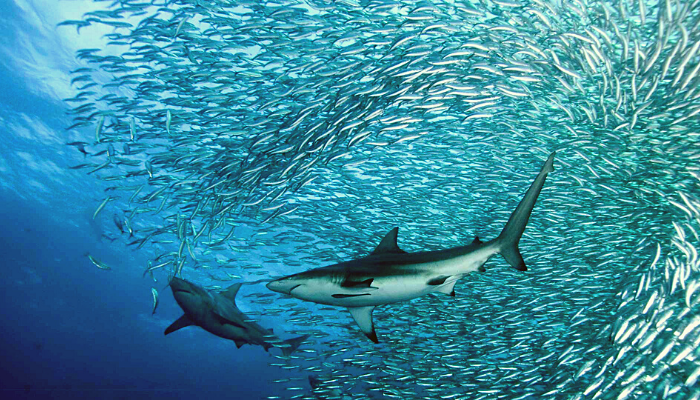 One of the largest marine migrations, millions of sardines travel along the coast of South Africa and head to Mozambique to breed. A spectacular movement because the schools of fish can reach up to 7 km long and 1.5 km wide. This phenomenon undoubtedly attracts marine predators as it represents a sumptuous meal for them and if you are lucky you might come across a large variety of sharks, dolphins and even whales sometimes.

Read more: The highest towers in the World

Read more: The best balneary destinations in the world