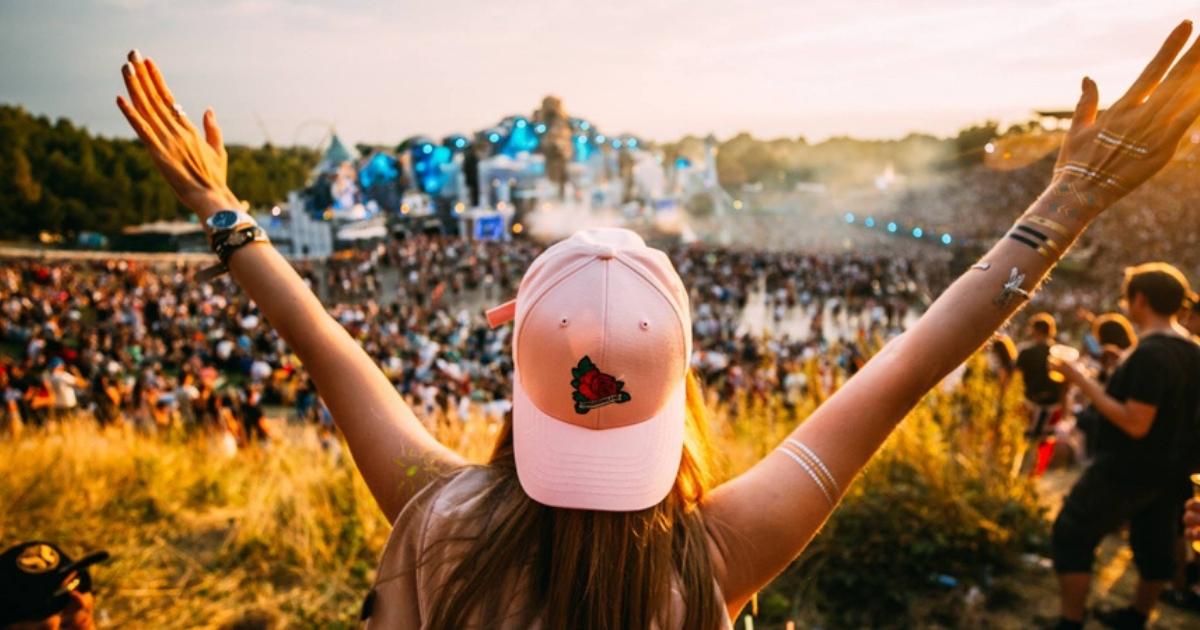 Do you like to party with friends, dance to the rhythm of the melodious sounds elaborated by the best DJSin the world accompanied by the most beautiful voices of the best artists on earth? We invite you to discover the 10 best festivals in Europe that you should not miss. 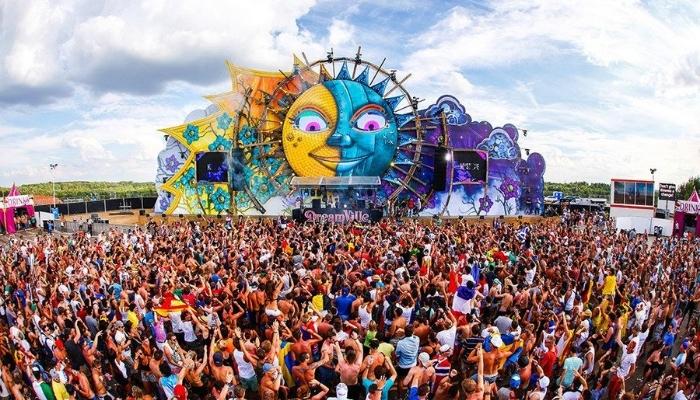 This is the annual event that attracts over 400,000 people to escape to the rhythm of international DJ sets such as Deadmau5 vs Eric Prydz. Located 30 minutes north of Brussels, the city of Boom is home to Tomorrowland, one of the world's largest electronic music festivals established in 2005. Thanks to the fame and popularity of its event, Tomorrowland has mutated into TomorrowWorld and has been held in the United States, Brazil and France, this craze naturally makes it one of the best festivals in Europe. 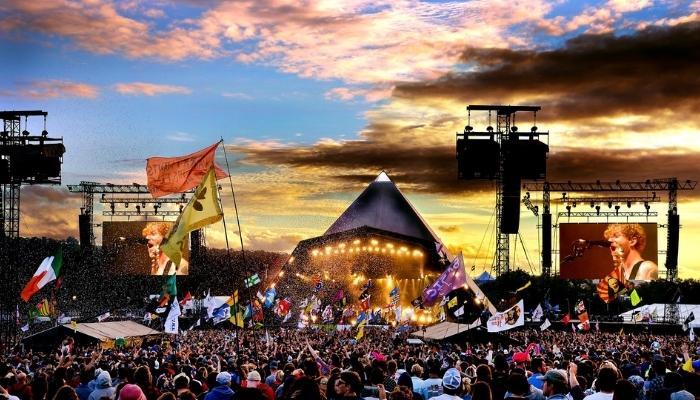 Need a good dose of atmosphere? Don't miss Glastonbury, which is just one of the biggest outdoor festivals in Europe. Several days of non-stop parties in the middle of the fields. You will meet all the English jet-set as well as the presence of several world famous artists such as: Adele, Muse, Pj Harvey, Tame Impala, M83, Fat Boy Slim, Cindy Lopers, Coldplay, The Last Shadow Puppets... 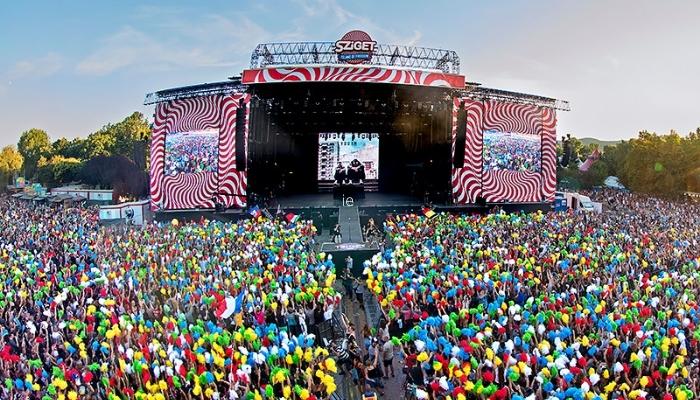 Created in 1993, the Sziget festival has earned a place among the best European festivals. Welcoming 400,000 festival-goers each year, this festival is still called the Woodstock and receives many international artists such as Rihanna, Muse or Sia. It takes place on the banks of the Danube. 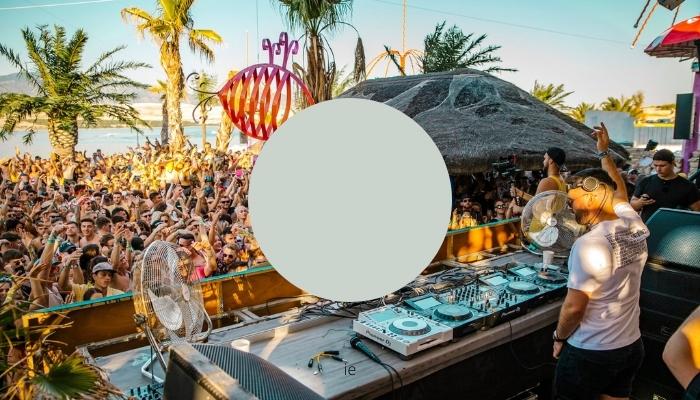 Croatia invites us to the Hideout Festival on our tour of the best festivals, for a more carefree atmosphere in fiesta mode at the edge and in the water. The island of Pag is the place where the internationally renowned festival takes place and you can be sure that the atmosphere and the party are for all tastes. Electro sets will lull you into a melodic mood while you sunbathe on the turquoise waters. 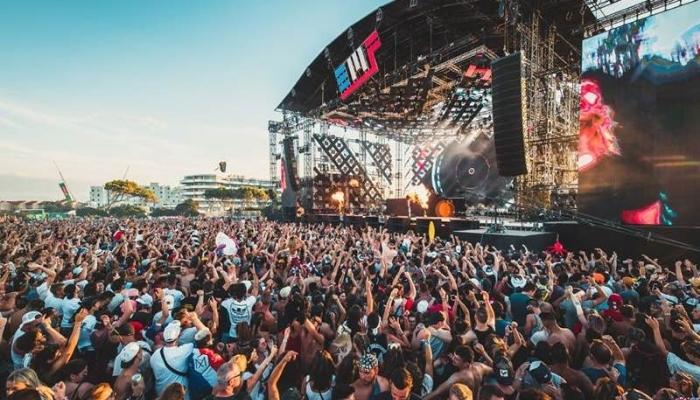 The EMF is a festival that has a capacity of more than 190,000 electro fans from Europe every year. It is held in Barcarès in the Eastern Pyrenees. This unmissable electro festival in Europe takes place every year in July and has already received celebrities such as David Guetta or Martin Solveig. During its events, festival-goers spend several days sharing unforgettable, memorable moments and moving to the melodious rhythm of EDM but also of techno or house.

This festival is unanimous in the world thanks to the artists who come to feed its moments among which we will mention Travis Scott, Justice or Liam Gallagher. Benicàssim has been around for more than 25 years. Located on the coast of Costa del Azahar, between Valencia and Barcelona, it has established an indelible mark among the largest European festivals, especially thanks to the artists who come to tread the stages such as The Chemical Brothers, Disclosure, Muse or Major Lazor. Today it is one of the best music festivals in Europe, bringing together the biggest stars of the moment. 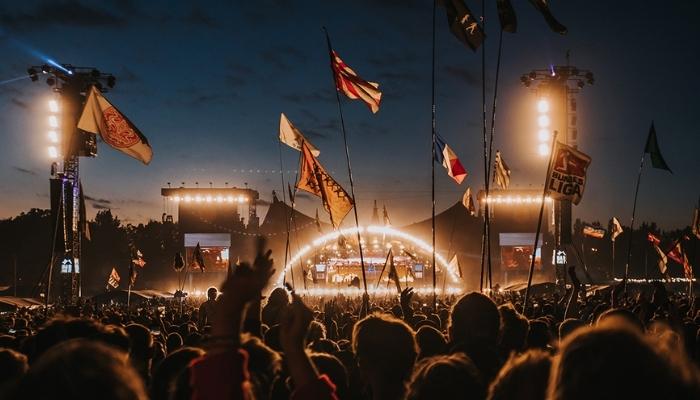 Located about 30 kilometers from Copenhagen, the Roskilde Festival is like the Danish grain of salt in the festival galaxy that thrills thousands of visitors every year. Partly motivated by generosity, the Roskilde Festival contributes to charity. This underscores its reputation as one of Europe's largest rock and pop festivals. Its rich and luxurious program, including appearances by Arctic Monkeys, Pusha T, enhances its popularity and attracts music fans from all over the world. 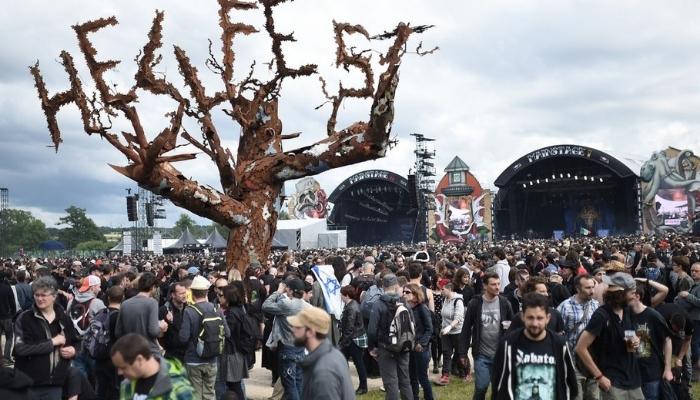 Also known as Hellfest summer open air, Hellfest is an extremely dynamic French music festival. From rock, punk, hardcore, metal ... you can find any style of music. With its annual track record, ensuring an atmosphere beyond the expectations of its visitors, this festival has made Clisson the capital of the world's enthusiasts. International artists and the best DJs never miss this titanic event. 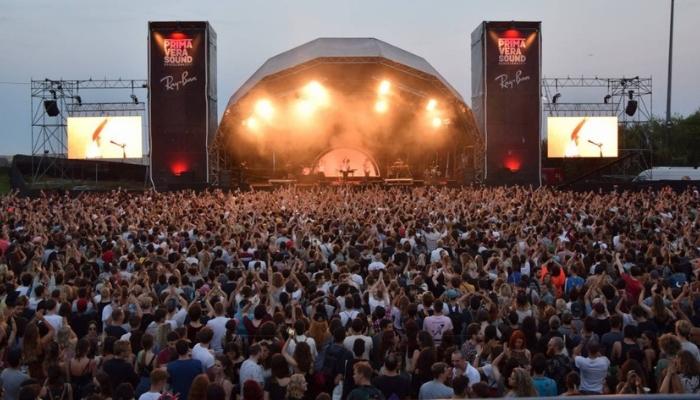 The Primavera Sound Festival is one of the international events that make the city of Barcelona blossom. Many of the best festival-goers flock to this unparalleled venue. Every year, Primavera Sound promises to be an equally sensational journey and never fails to deliver. Especially with the weight of its headliners always announcing the big names such as: Arctic Monkeys, Lorde, The National and A$AP Rocky. 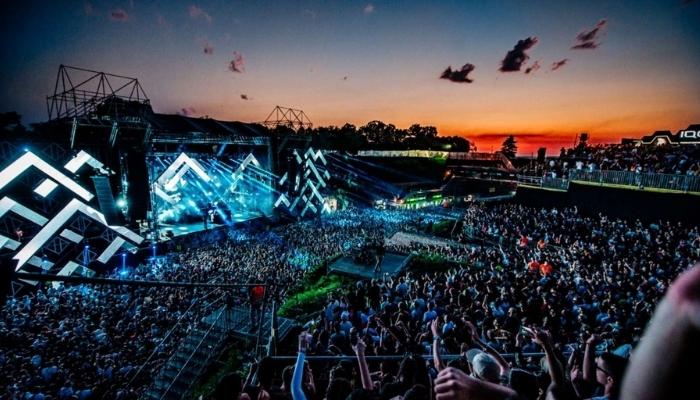 Organized every year in the fortress of Petrovaradin in the city of Novi Sad, the Exit festival takes place in July. This festival, one of the best festivals in Europe and the world, hosts many international artists such as The Prodigy, David Guetta, Bastille and many others. It was created in 2000 by three students from the local university. In 2007, it was elected the best European festival. Combining a social mission related to the history of the student movement for peace and democracy in the Balkans with an entertaining purpose, the Exit festival defines itself as one of the most coveted and anticipated festivals in the world. It is located in the city of Novi Sad in Serbia. More and more people adhere to its annual date in their diaries and look forward to this festival which is held in the ancient fortress of Petrovaradin which is adorned by the sunlight.

Read more: The most beautiful avenues in Europe

Read more: The most beautiful concert halls in Europe

Read more: The most beautiful lakes in Europe

Read more: The most beautiful waterfalls in Europe

Read more: The most beautiful beaches in Europe

Read more: The best cities for shopping in Europe