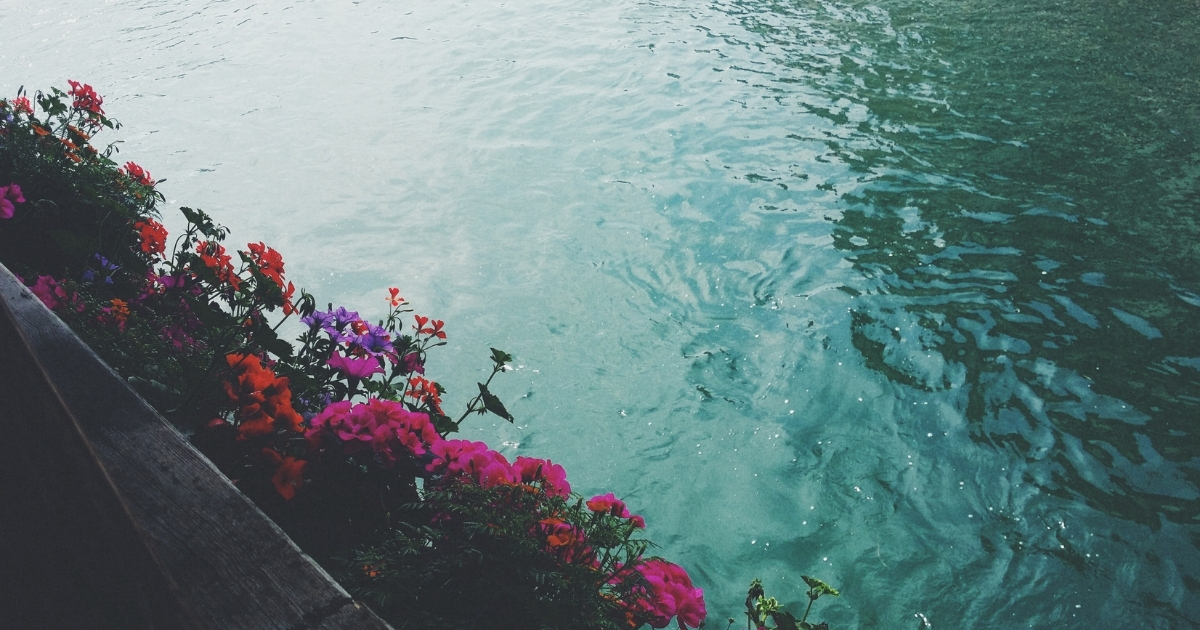 River which is considered as a small river but which flows into another river. Here are the longest rivers in Africa. 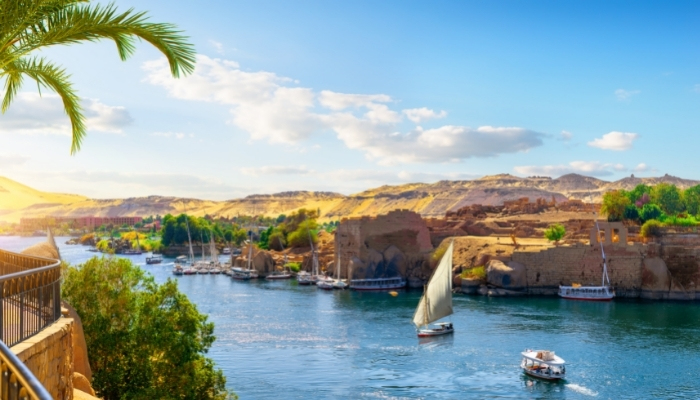 It extends over 6852 km and crosses Uganda, Burundi, Tanzania, Sudan and of course Egypt. It was long considered a temple in ancient Egypt. 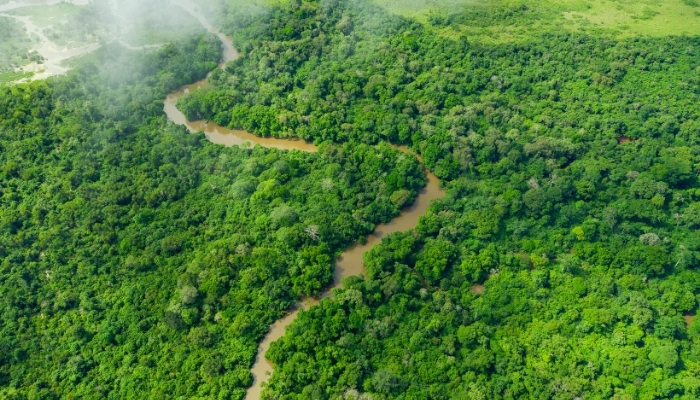 It flows for almost 4700 km long, crossing the former Zaire which is the Democratic Republic of Congo today, Congo Brazzaville and Zambia. With its source in Katanga, Zambia, it has an area of 3.68 million square meters. 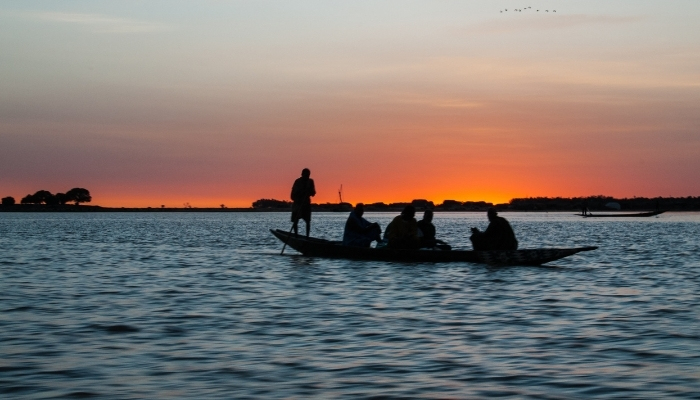 Stretching over 4184 km, crossing six countries to flow into the Atlantic Ocean. With a surface area of 2.28 million square meters 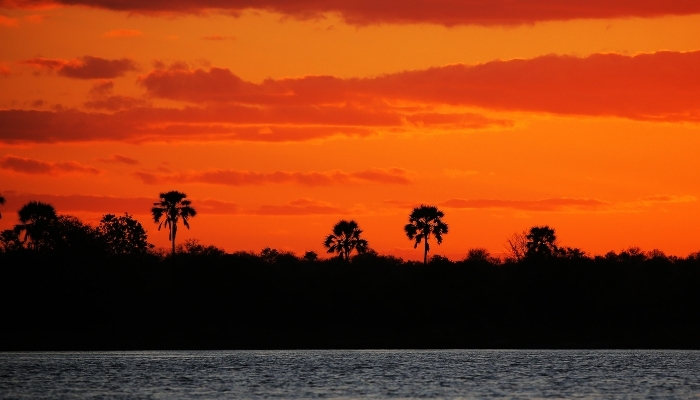 Extending over 2574 km and flowing into the Indian Ocean, it crosses nine countries. With an area of 1.4 million square meters, it is impressive because of its power to materialize the falls of Victoria and thus having two hydraulic dams. 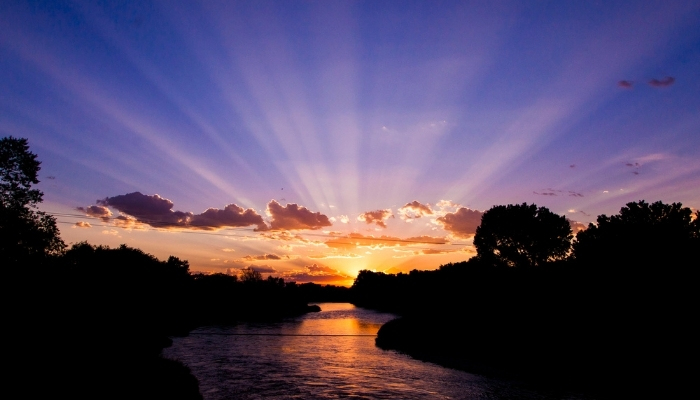 Read more: The most beautiful lakes in Africa

Read more: The most beautiful beaches in Africa